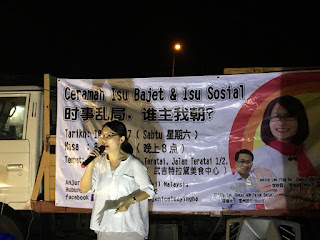 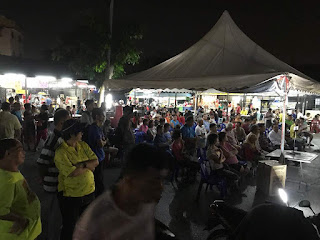 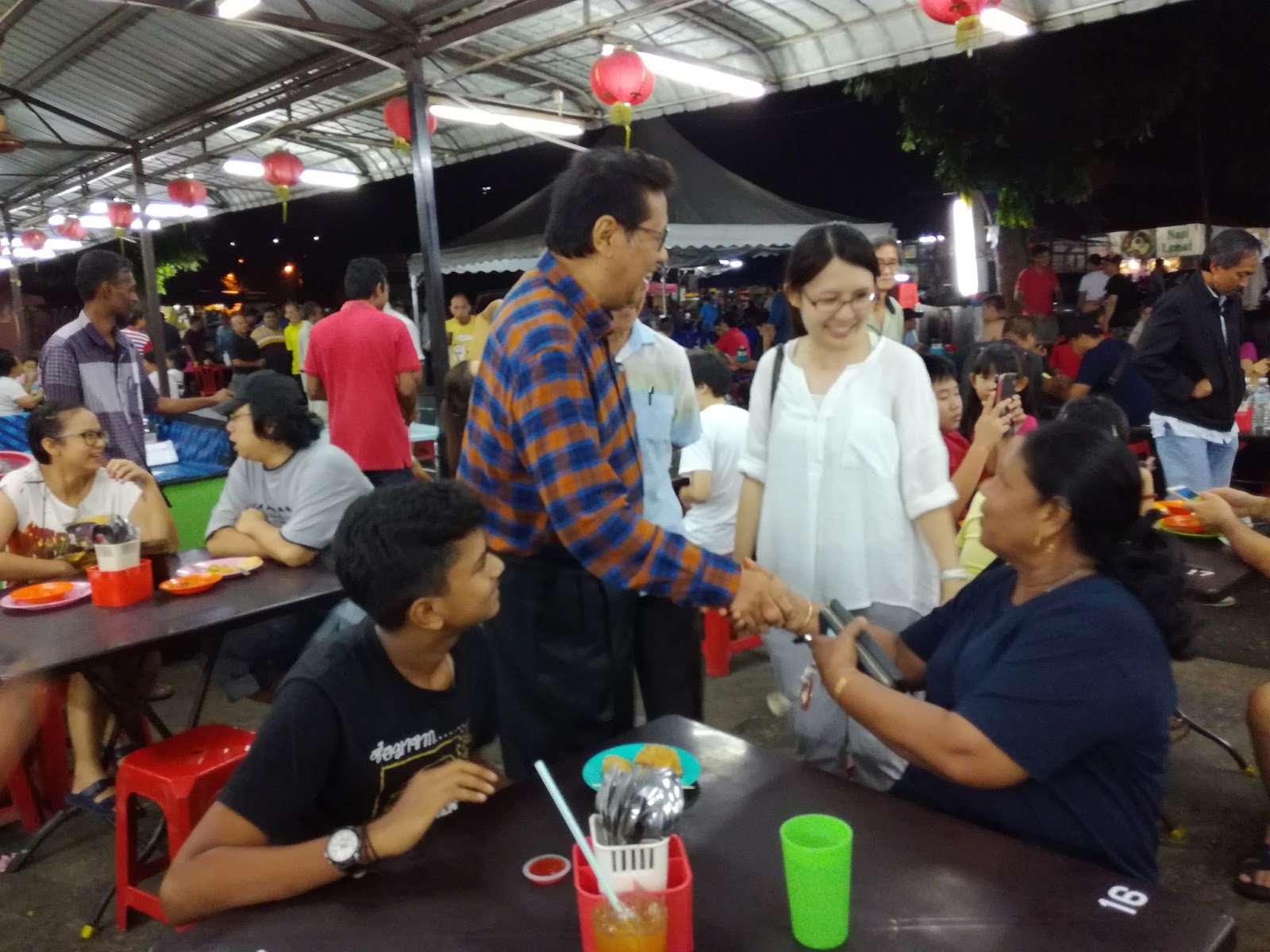 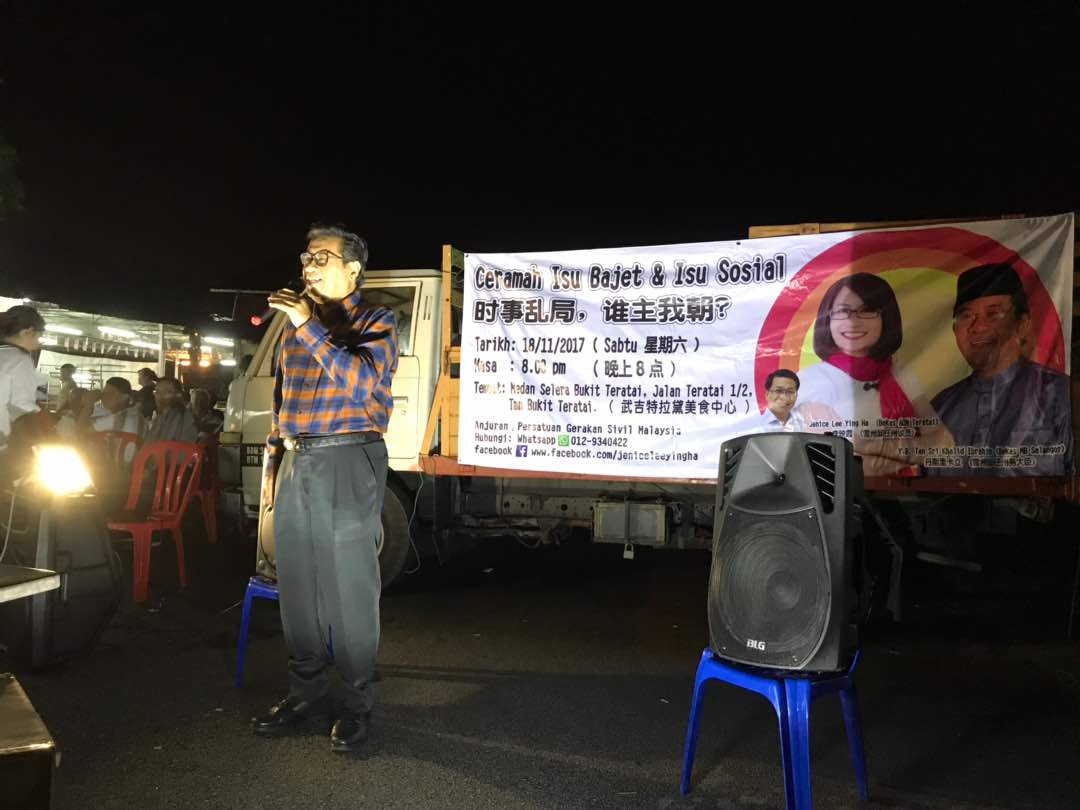 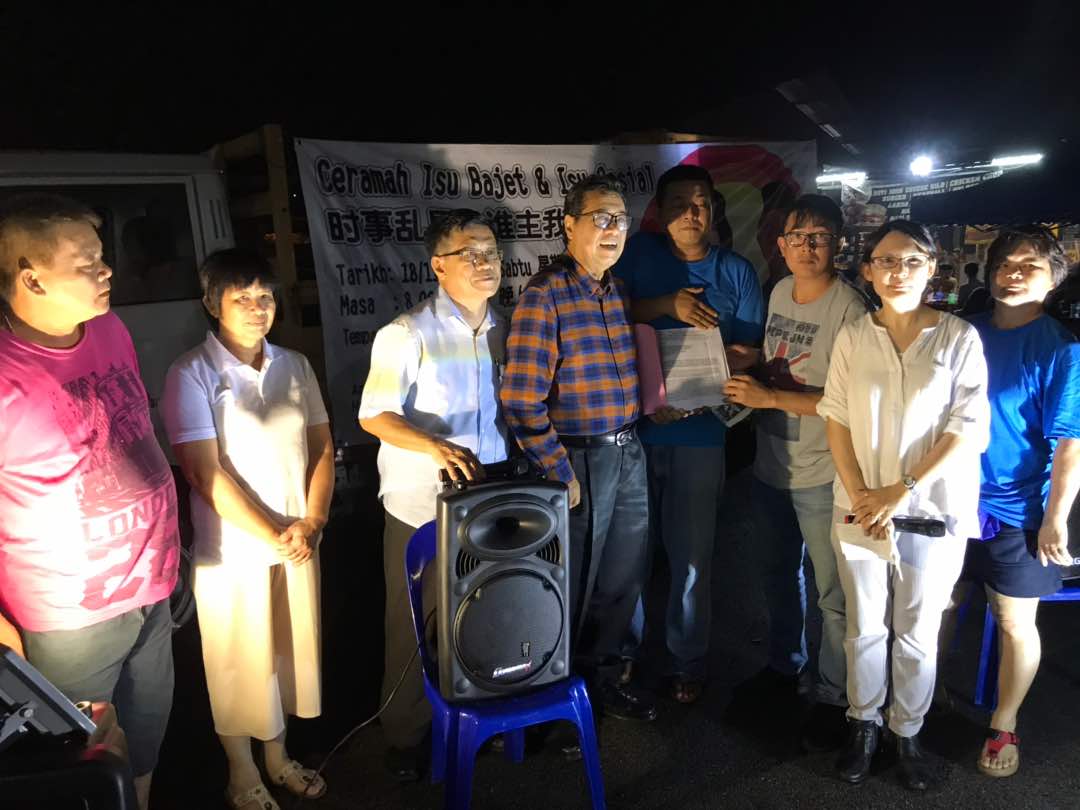 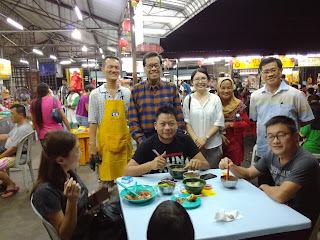 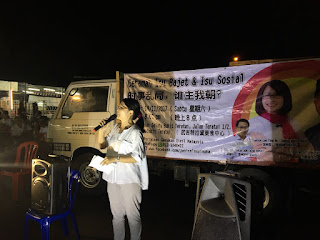 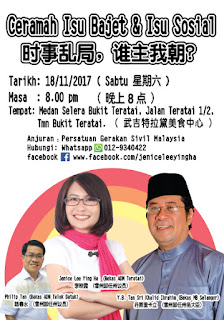 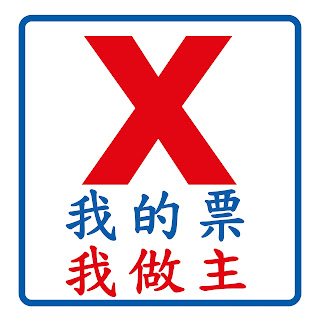 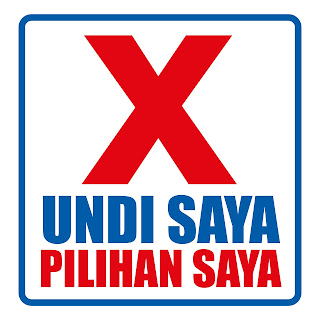 Social Campaign - My Vote My Choice 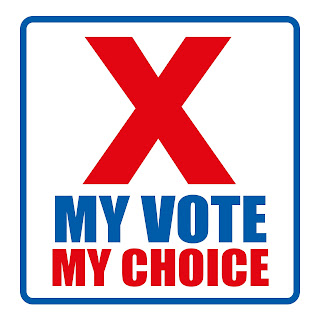 My Vote, My Choice!

Malaysian politics have gone through a few stages of development since 1998. From the early reformation movement to the political tsunami on March 8, 2008, to bringing landmark changes in the country's democracy. Malaysians cast their votes to elect their representatives and this eventually accelerated the formation of 2 major coalitions in Malaysia.

While it is hoped that the two main coalition groups can play a check-and-balance role between each other, it was found that the new coalition, Pakatan Harapan or PH (formerly known as Pakatan Rakyat) has not met public expectations. With the adding of Party Bersatu into the coalition it seems that the original coalition's vision is now blurred. On the other hand, the incumbent Barisan National (BN) is going through a very slow reform process which makes it difficult to meet the abrupt changes of our society dominated by the Information Age today.

Many young and energetic Malaysians have been aggressively pushing for reformation but have since cooled down. Some have even started to advocate casting a spoilt vote.

In a democratic country, one person is entitled to one vote to elect the state legislator, and the party with the most seats will form the state government. The governments promote economic and social development through revision of the law and formulating policies so that people can live and work comfortably.

Just as water can cause a ship to float, it can also cause it to sink, if the water gets into the ship. All politicians, elected representatives of government should not take the people's support for granted. Voters are also advised not to vote just according to a party's logo and ignore the quality of the candidates that represent a party. If the people are to call the shots, they must first look at the quality of candidates, and then take other factors into consideration. This is a very effective way to force each party to nominate quality candidates with political vision. If voters blindly support a party without setting any conditions, they are in fact encouraging dictatorship within a political party and promoting nepotism and cronyism. This happens during the selection of candidate as only those who having close relationships with the top leaders will get the chance to stand as candidates.

It is your right to cast any vote - be it a spoilt vote, a vote to BN or PH, for a small party or for an independent candidate. No one should be discriminated or attacked by anyone because of his political preference or choice. We support rational debate, we encourage mature analysis and thinking, and we reject any form of violence to stop the people from promoting their views.

We jointly advocate the 10 conditions as follows:-

We encourage all NGOs and citizens to propose their demand collectively and we only vote for those who can adopt and accept the people's demand.